So you want to learn the qirā’āt (the various modes of Qurʼān readings)? Here is a synopsis of the literature on the subject, based upon my ongoing study.

We can conclude that the authentic and acceptable readings are limited to the seven chosen by Ibn Mujāhid plus the three later added by Ibn al-Jazarī. All other readings found in the literature or among the people are considered to be irregular and inauthentic (shādh), whose origins are likely from the personal musḥaf collections of the Companions and early Muslims, who often included explanatory remarks and words by way of commentary and clarification. These irregular readings are not considered to be Qurʼān but still have a role in understanding Qurʼānic commentary and Arabic language. 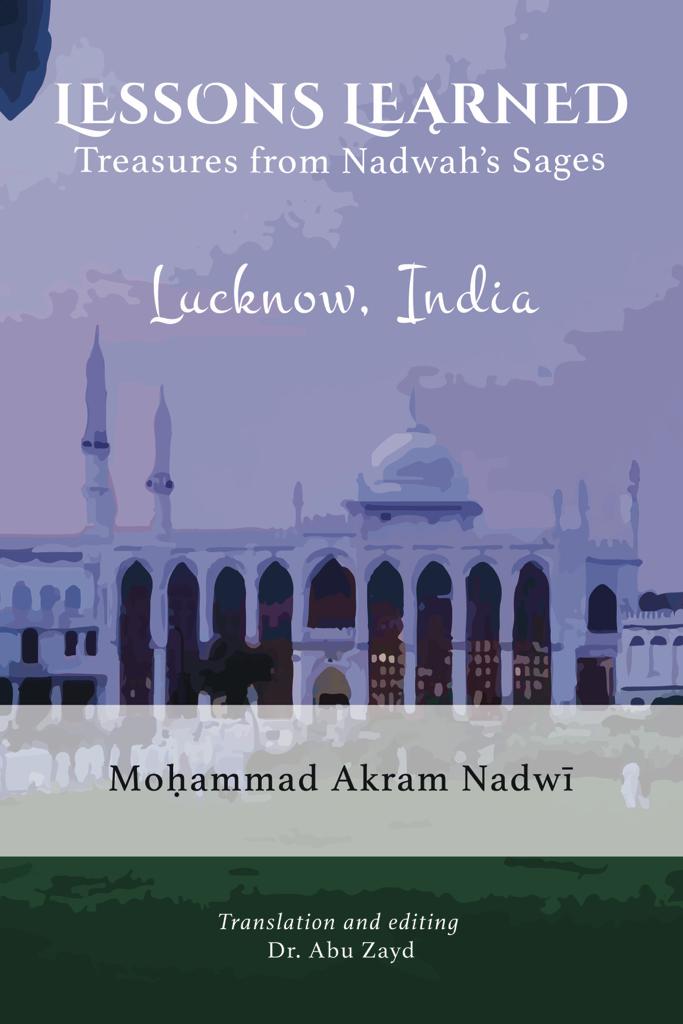 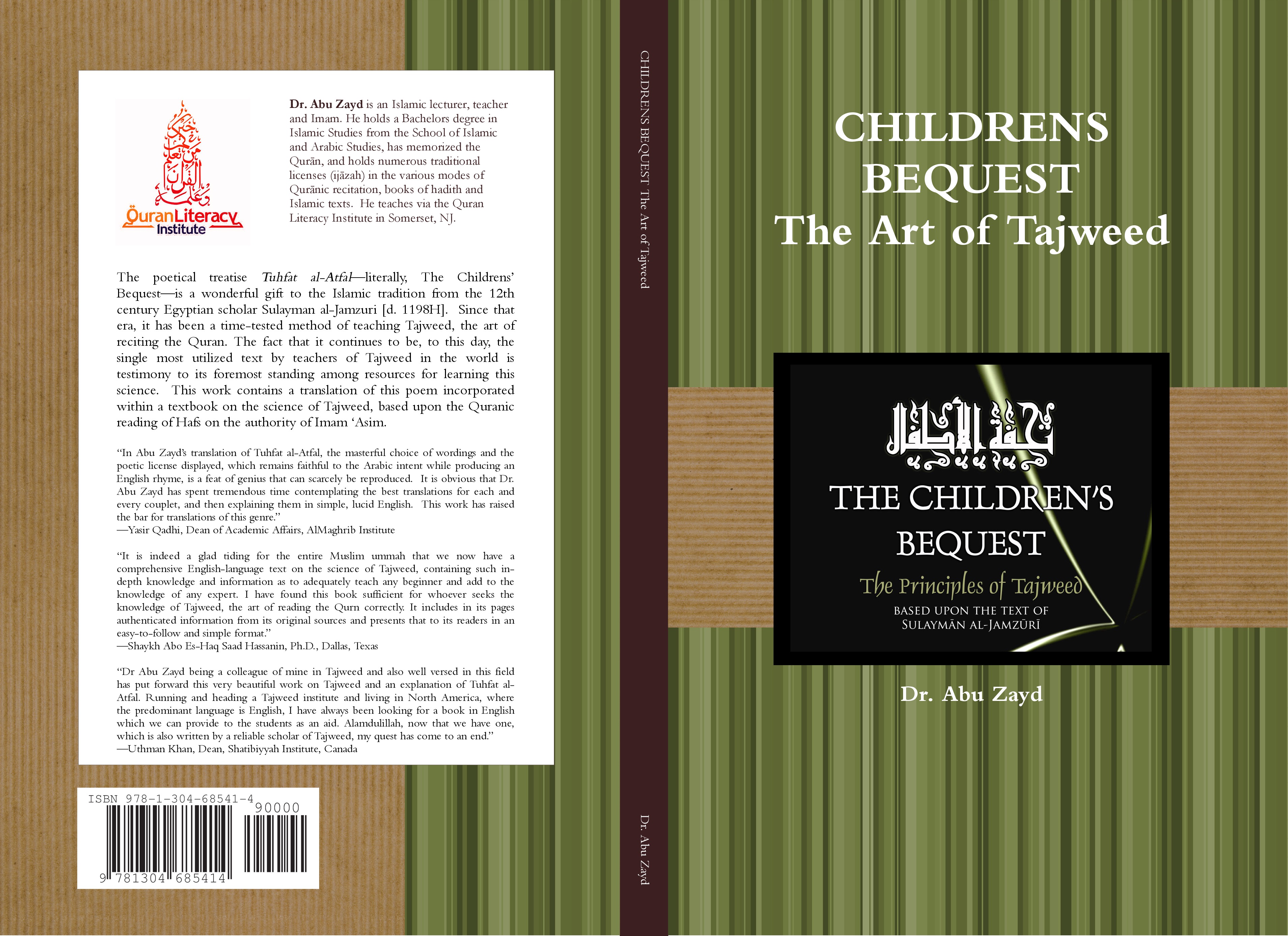 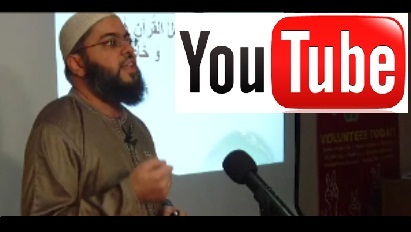