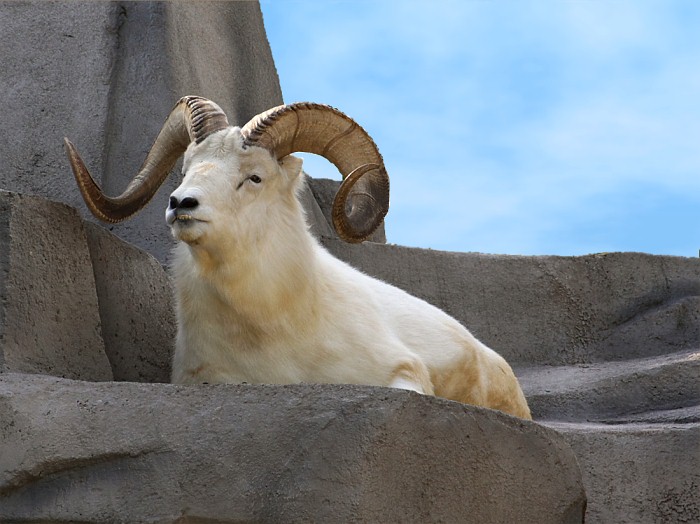 An Islamic Look at the Father of the Prophets

Ã      He is the Grand Patriarch, the Father of the Great Monotheistic Faiths, and represents what is common among the major world religions today

Ibrahim in the Islamic faith

Ã      Mentioned about 74 times in the Qur’an in 25 chapters of the Qur’an; and 1 chapter is even named after him [contrast with the Prophet Muhammad who is mentioned by name 4x in the Qur’an]

Ã      Islamic traditions give him various titles of honor- Father of the Prophets [Abul Anbiyā’], Friend of God [Khalīl Allāh], a Solitary Nation [ummah], the Upright One [Haneef]: Many of these titles are popular Muslim names today

Ã      He is an essential part of Muslim belief; in fact, one cannot be Muslim without affirming his Prophethood

o        Part of our five daily prayers is sending peace and blessings upon Ibrahim, the direction of the prayers and the spiritual center of Islam is the place Ibrahim built in Makkah

o        The Hajj is retracing the footsteps of Ibrahim

Ã      The civilization established by Ibrahim through his son Ismael in a barren valley of Arabia eventually gave birth to the Prophet Muhammad, who was among their descendents [by 63 generations according to Muslim historians]

Ã      He was a revolutionary of his time, who stood up and challenged the moral and social evils of his time

Ã      Born about 4000 years ago [or 6000 years according to others], in the ancient city of Babylon [about 55miles S of Baghdad], the cradle of civilization, name means “Gateway to the Gods”

Ã      Ibrahim was extremely intelligent, wise and full of spiritual insight from a young age [see Qur’an 21:51], and recognized the futility of worshiping sticks and stones in childhood

Ã      He would play with his fathers idols, prompting scoldings

Ã      Eventually grew enstranged from his own family

Ã      Then began to preach to the people to leave their idolatry, through various means

Ã      Eventually clashed with all segments of the society, starting with his father and family, then the entire town, and finally the authorities

o        Culmination: destroyed the idols in the major temple and placed the axe in front of the largest one

o        Sentenced to execution by being thrown into a fire

Ã      Attempted to build the largest bonfire ever made, all citizens ordered to gather firewood [some Biblical accounts- firewood gathered for 4 years], threw Ibrhaim into it via catapult, he perservered and eventually emerged unscathed while the onlookers filled with smoke and ashes

Ã      That was the end of his stay in his native land, and he was forced to leave forever [According to Muslim teachings he was the first to emigrate (hijrah) for religious reasons]

Ã      In Egypt, had an encounter with a tyrant, and received Hajirah as a servant, whom he later married and she bore him his first son Ismaeel

Ã      God had a plan for a new civilization: ordered him to travel to a barren valley in the middle of the Arabian desert and leave Hagar and Ismaeel

o        Hagar and Ismael feed from the blessed water of that well, and eventually the water attracted animals and vegetation and other tribes to the region

o        Ibrahim periodically visits them, builds God’s House in one of those visits, and ordered to sacrifice Ismael on another visit

o        From their descendents, 63 generations later, came the Prophet Muhammad of Arabia

Ã      At one point of his life, God ordered Abraham to sacrifice his first-born son Ishmael

Ã      His son submitted to God’s command in servitude

Ã      At the verge of the sacrifice, God intervenes and absolves them of the deed and announces that they fulfilled his test

Ã      In that place, Abraham ordered to sacrifice a ram in place of his son

o        That sacrifice was commemorated annually by them and then by the subsequent generations in that region, making this one of the oldest continually observed traditions in the world

o        It was being observed by the pagan Quraysh in the time of the Prophet Muhammad, and Islam preserved that tradition in the form of the Hajj rite and the festival of Eid al-Adha, and it continues to be practiced today

o        Authentic Islamic traditions affirm that the horns from the very ram sacrificed by Abraham were preserved inside the Ka’bah until well after the death of the Prophet; some Companions affirmed that they saw the horns with very eyes, until they were destroyed along with the destruction of the Ka’bah in the era of Hajjaj bin Yusuf [see Maududi’s tafseer to 37:99-113]

Ã      Today, we commemorate that great deed with one of our 2 holidays, and sacrifice an animal

Ã      Beautiful lessons from the sacrifice

o        It’s not about the blood nor the slaughter, but the devotion to God and the sincerity

[Al- Hajj 22:37] It is not their meat nor their blood, that reaches Allah. it is your piety that reaches Him: He has thus made them subject to you, that ye may glorify Allah for His Guidance to you and proclaim the good news to all who do right.

o        Animals are slaughtered for food purposes and not for mere killing, Islamic rules for slaughter are very humane

o        God is a merciful deity, doesn’t want suffering and trials for sufferings sake but to elevate human beings and make them stronger

o        Take home lessons for us: Sincerity and Devotion to God, the willingness to sacrifice for His sake, and recognizing the merciful nature of God.